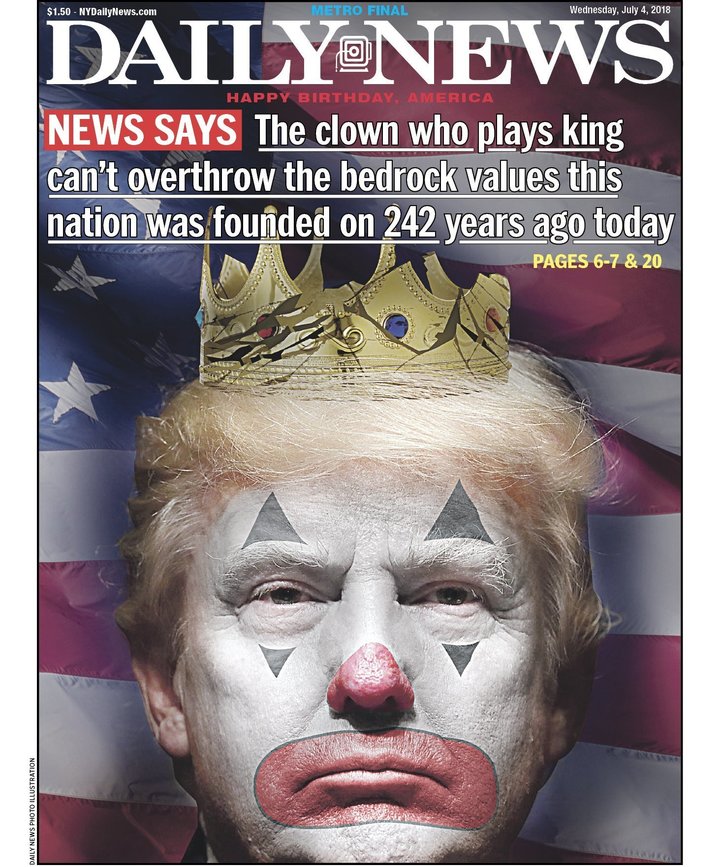 “President Trump’s cruelty in deflecting entry of desperate migrants feeling violence coincides with measures to choke legal channels for immigration, drying up needed fresh vigor for America before our eyes,” the New York Post writes in an editorial.

“The Declaration of Independence spoke to such arbitrary cruelty, against an arrogant monarch who ‘has endeavored to prevent the population of these States; for that purpose obstructing the Laws for Naturalization of Foreigners; refusing to pass others to encourage their migrations hither…’

“The President who plays king won’t conquer the bedrock values this nation was founded on.”

The rest of the editorial is here.